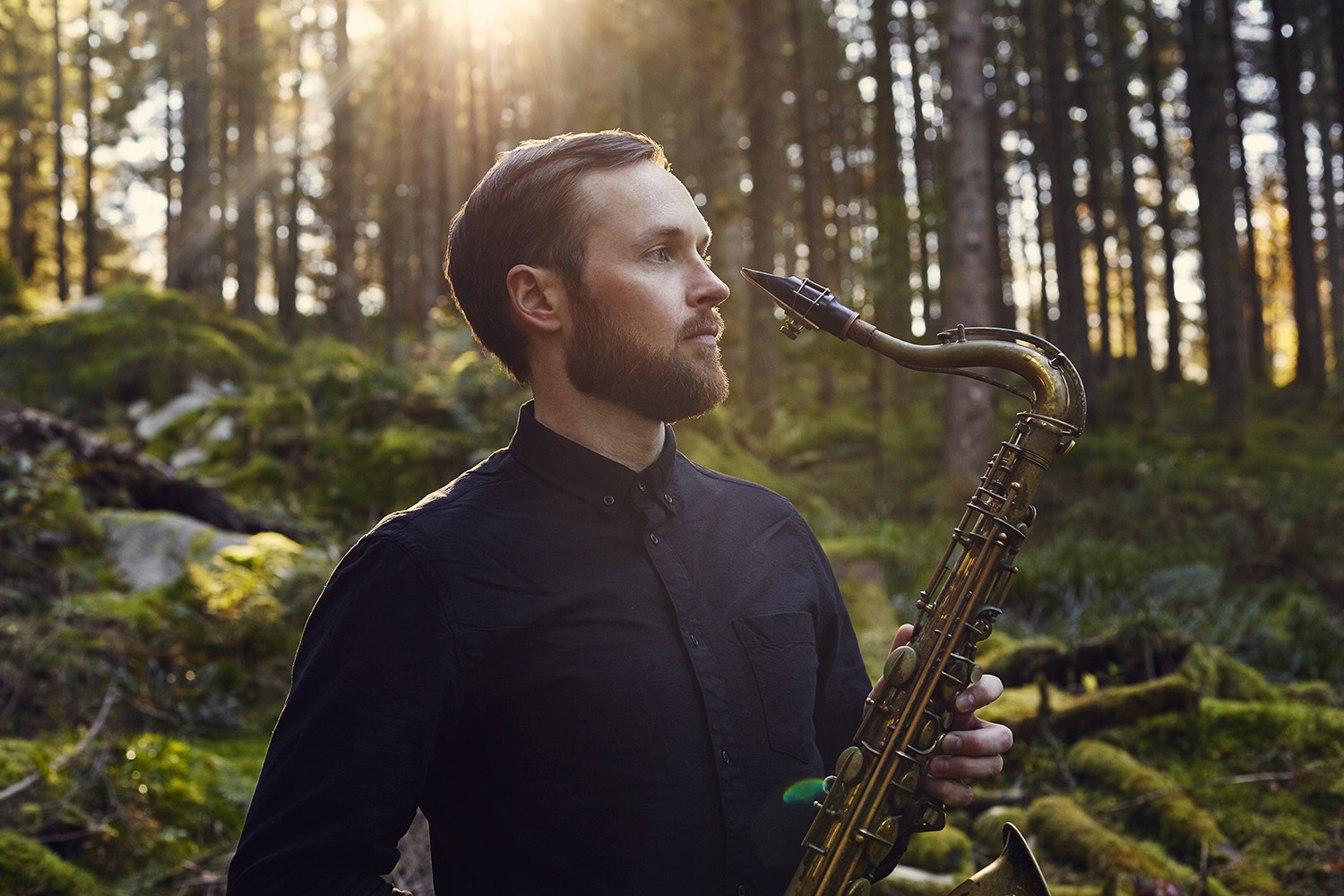 A creator and arranger of improvised and composed music, Wallace's main instrument is the tenor saxophone. The dialectical discussion between improvisation and composition is at the core of his practice.

2021 sees Wallace continuing his ongoing music research through a practice–led PhD candidature at Monash University under the supervision of trumpeter Paul Williamson and vocalist/songwriter Rod Davies. His field of enquiry centres on the investigation of social networks as structures for composition and improvisation.

In 2012 Wallace completed his Masters of Teaching at The University of Melbourne studying music improvisation education. The outcome of this research was the dissertation (2012).

Wallace has been an ongoing collaborator with the Mace Francis Orchestra, composing works and touring Australia with the ensemble. His composition was released on the album (2011). Wallace has also been an continuing member of Andrew Murray's large ensemble ATM15 and Johannes Luebbers's Dectet.

In 2007 Wallace completed his Masters of Music Performance on the tenor saxophone at Monash University in Melbourne receiving first class honours. There he studied with Julien Wilson, Jamie Oehlers, and Doug de Vries. This culminated in the thesis (2007) and a performance realised by Marc Hannaford, Sam Anning, and Ben Hendry.

Between 2003–2005 and 2008–2009 he resided in Bergen, Norway. During these periods Wallace performed with a variety of ensembles and musicians in the Bergen music world.

Wallace has worked alongside visual artist Carmel Wallace creating music for large–scale sculpture installations and filmed live performances. These projects were: the soundtrack to (2014); a soundtrack to accompany the film documentation of (screened at the Australian Centre for the Moving Image and Federation Square, Melbourne, as part of arts festival); a commission by the Australia Council for the Arts in 2003 to write music to accompany an installation of seven floating sculptures in Portland harbour titled Marine Markers. 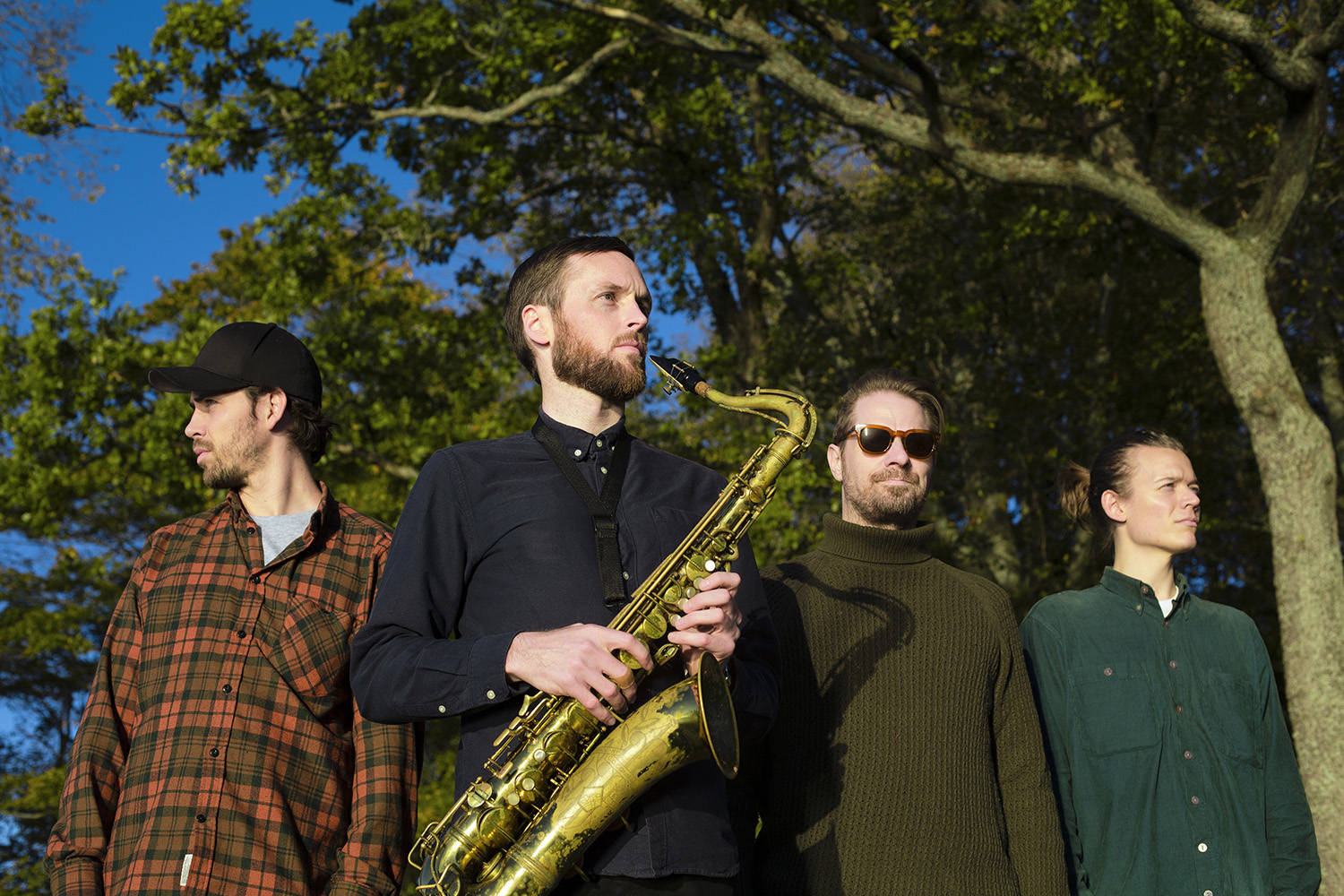